Each game round is divided into 6 phases and players can react to each other. Every phase starts the player who has in his possession the Survival Coin. Order of all phases is indicated on the reference card: 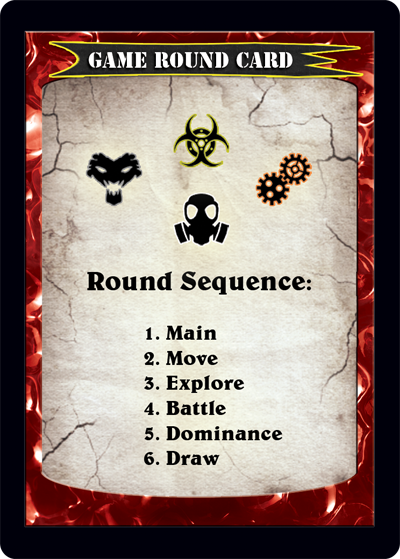 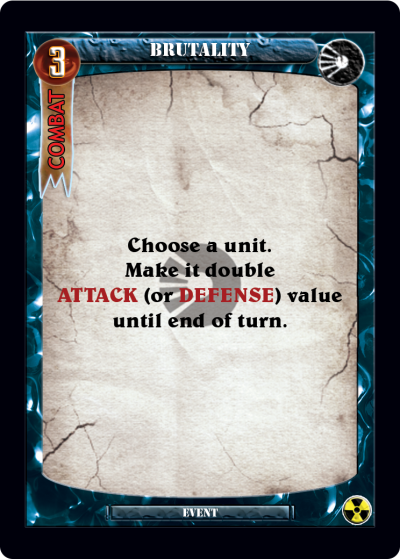 At the start of the game, you can take an advantage of a partial Mulligan, ie. shuffle unwanted cards back in your Draw deck and draw the same amount of cards back in hand. The same can be repeated at the end of each game round, with the only difference that cards are not placed back to your Draw deck, but to your Discard pile. An important factor that influence the running of the game are event cards – onetime effects, which further dramatize the action and strategy of each game round.

For complete game rules, see the category Download, or you can look at one of the tutorial videos.